The Impeachment of President Trump 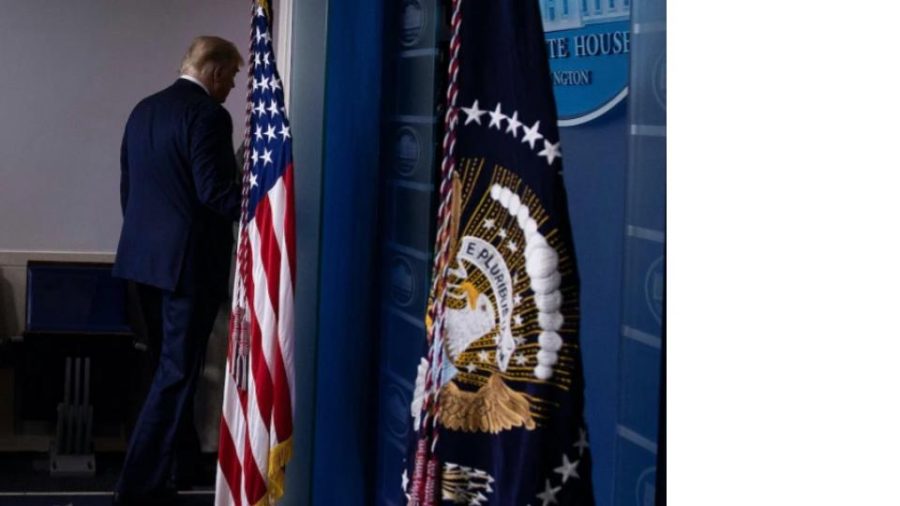 Over this last week, the U.S. House of Representatives have impeached President Trump. This may have come as a surprise to some due to the fact he only has one week left in office. With this occurrence, Trump becomes the first president to be impeached on two separate occasions. This trial is still yet to go through the Senate who have the final decision on the charges.  In the past impeachments, when a president was going to be impeached, he just resigned instead, but with President Trump that decision is still up in the air.

The reason for the impeachment of President Trump is for inciting violence at the capitol during the riots which caused the death of five individuals. Trump is being charged with ‘inciting of insurrection.’ With all of this going on, Trump will most likely finish his term in office due to how long the process of impeachment is. The House voted 232 to 197 on the impeachment, the voting day occurred one week after the riots in the capitol. In the voting, 10 Republicans voted for the impeachment joining the Democrats. One of the Republicans who joined was Liz Cheney from Wyoming, she said President Trump “Summoned this mob, assembled this mob, and lit the flame of this attack.” The trial most likely won’t start until after Biden comes into office and Trump is out.