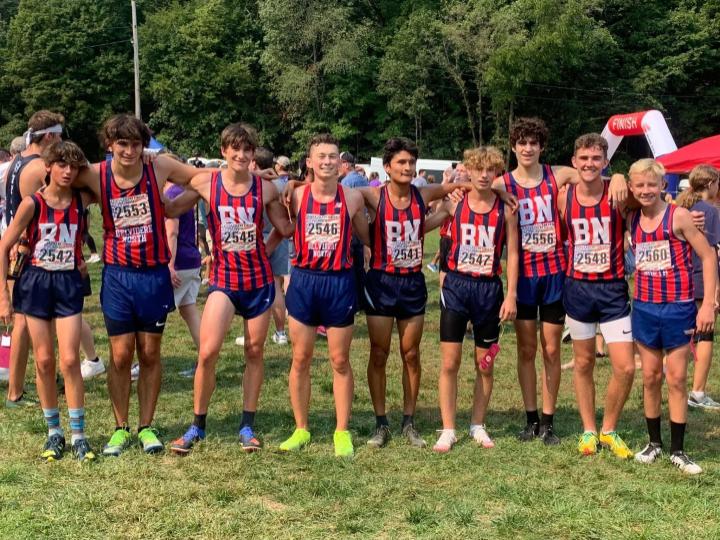 On Saturday Sep. 11th, the Belvidere North boys and girls cross country teams competed against all of the other teams in the state at the annual First to the Finish preview meet in Peoria, IL.

Both the boys and girls teams competed in the 2A varsity and open races. Belvidere North was only one school out of the 194 schools and was only two teams out of the 349 teams that were at the meet. The two teams’ racers were only a few out of the 5,163 total racers.

The races took place during the morning and afternoon of Saturday Sep. 11th on a mostly flat three mile course at Detweiller Park.

This was the 33rd year that the meet has been held. Peoria High School’s athletic director Brien Dunphy hosted the meet this year and said that “the race always displays the best of the best individuals and teams in the state.”