Homecoming Aftermath: The Week After 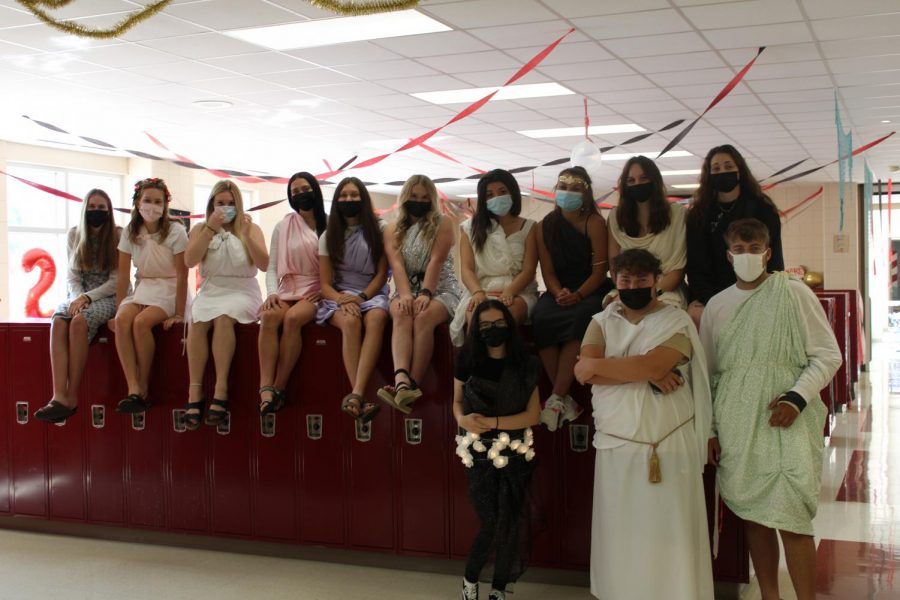 Homecoming was a very fun and exciting week filled with many memorable events and activities.   However, the week after homecoming Monday the 20th everything just stopped and the school seemed to go into a lull.

Homecoming week was very special this year because last year we didn’t get to have one, Naomi Rivera a senior says,¨It was very special and exciting because not only is it my last year but it was nice because most of my senior classmates participated¨ ¨my favorite part of homecoming week was as i was running in the powder puff game I saw most of my classmates and friends all there dressed in our senior color cheering us on, thats when I knew that I was so happy that we had a homecoming week this year.¨ ¨Monday after this exciting week came around and i was very sad that it was all over, I missed dressing up for the themes on different days and I also missed seeing the locker bays all decorated¨. Some might say that their was a difference in the attendance during homecoming week and the week after.

Tommy Amore whose a freshman at North says ¨during homecoming week I feel as if more students showed up…That Monday after homecoming week, I feel as if the hallways were a bit vacant and there were less students at school¨.¨Also, everyone arrived at school and saw that the decorations in our locker bays were taken down, that was the most depressing¨.