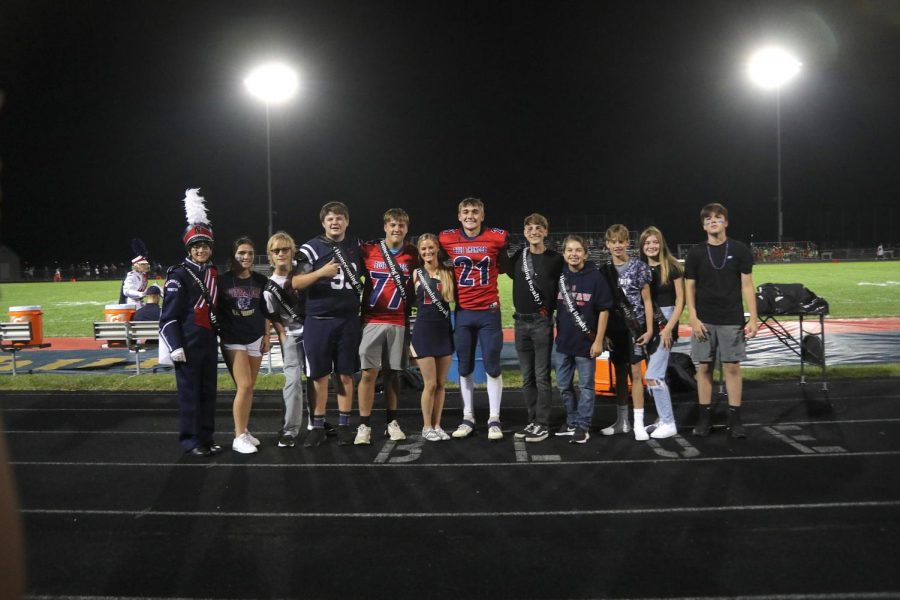 As  teenagers grow up, they all have gotten excited for the well known tradition  “Homecoming Court” and “Homecoming King & Queen” whether they have heard it from their parents or watching it in movies at some point teenagers have wanted to be in this place. While, here at Belvidere North, there was a change in the famous tradition, instead of having two winners in each class, there were three and being labeled as “Homecoming Royalty.”

When asked why there was no “Homecoming King & Queen” this year, student council advisor, Ms.Boom replied, “It has better opportunities for everyone. And there have been legislative changes this year.”

When asked about her experience, Senior Royalty winner, Annika Peterson states, “I was really surprised that I won and it was really fun and special!”

However, when asked about how she felt that there was no Homecoming “King” & “Queen” she responded with, “It was kind of weird, it almost feel like I didn’t really win anything.”

Senior Royalty winner, Aaron Winters, also states, “I wanted a King & Queen, it would’ve been more traditional  and everyone looks forward to the Homecoming King & Queen.”

On the other hand,  according to the other Senior Royalty winner, Logan Lott, his response was, “ I felt that is was a little different. Do I wish it was more traditional? Yes, but it is not that big of a deal. I am glad I won with Annika and Aaron.”

Like any new changes to old traditions there are positive and negative outlooks.

Most student can agree that having everyone included is an amazing idea, but to some it may seem to devalue to winning or even being nominated in the first place.