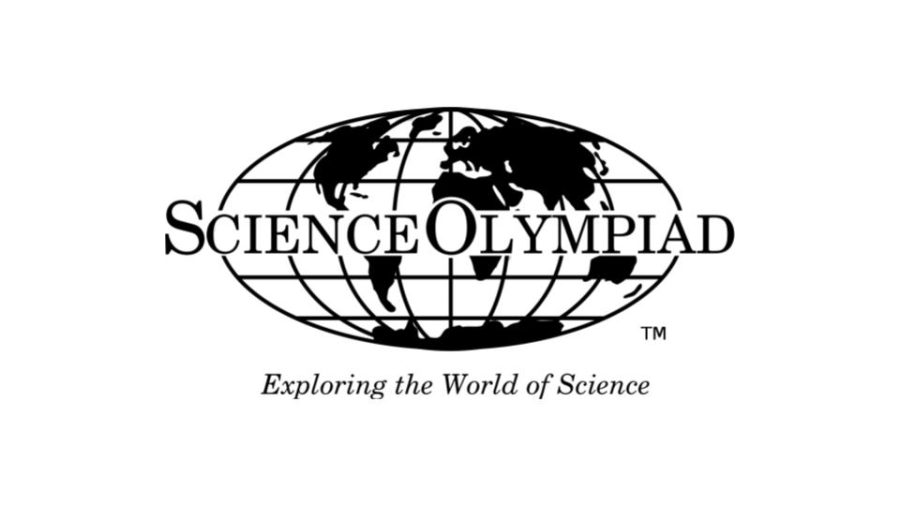 On Saturday, Nov. 20th, the Belvidere North Science Olympiad team participated in the annual Palatine High School invitational and got second place in their division.

In years past, prior to the COVID-19 pandemic, Science Olympiad teams would travel to Palatine High School to participate in the annual invitational. However, because of the pandemic, all of the teams stayed at their home schools and competed in the invitational virtually.

For Belvidere North’s team, competitors were assigned to various science-related events and completed their events virtually and live against other teams. Judges and officials of the invitational completed the scoring of each event, as established by the Illinois Science Olympiad organization.