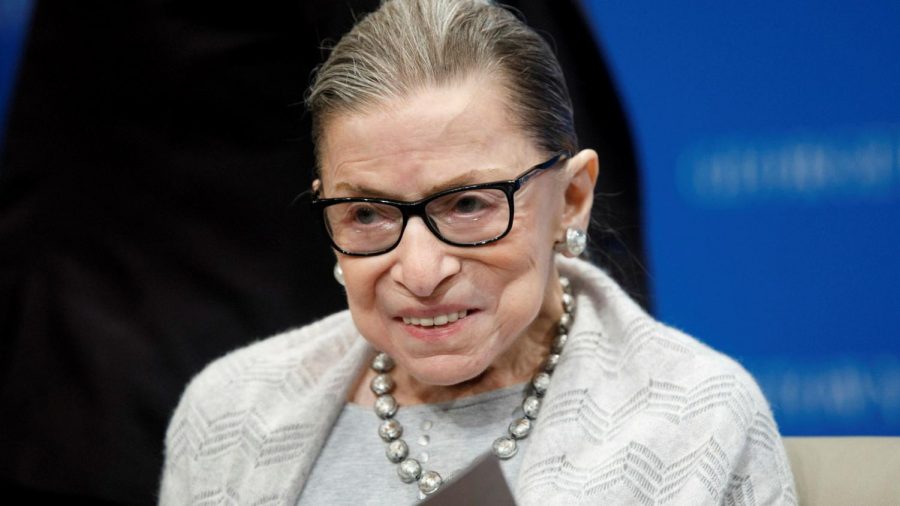 On Sep. 18,2020 the second female to ever go into and work in the supreme court passed away. She passed away in her home in Washington D.C. at the age of 87 from pancreatic cancer, she had been dealing with three different cancers over the last 20 years. She had been a pioneer for women throughout her whole life.

Justice Ginsburg attended Harvard law school for her college education, while getting her education she had to also be a mother. It was predominantly male in college and she was a part of the nine females to attend the school, this helped pave the way for many other women in the future.

Also known as “RBG”, Justice Ginsburg was a huge part of the women’s rights movement which came from her being such a powerful individual. After she graduated from Harvard, she went on to become only the second woman to ever become a justice in the supreme court. Even with all the accomplishments this woman made, people still found ways to attack and discriminate against her. In the 1970s RBG became a director of a women’s rights organization called American Civil Liberties Union.

Justice Ginsburg is being honored on Sep. 25 in the morning hours. The ceremony is being held at the U.S. Capitol while being live streamed online from many news outlets. Ginsburg had her first ceremony since her passing on Sep. 23 and it was at the Supreme Court where she became one of the most revolutionary women ever. There were hundreds of supporters there to