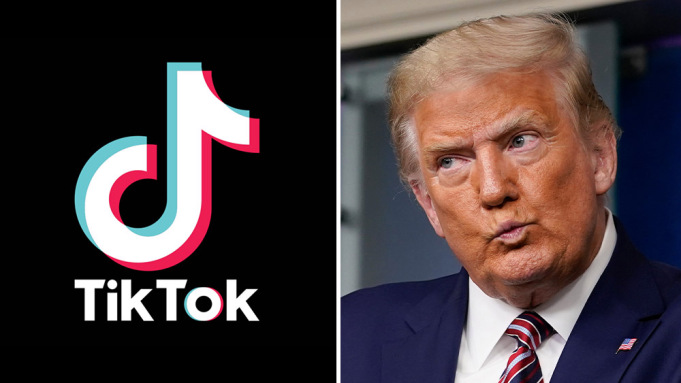 The Trump organization is banning Tik Tok.  Dance byte (the company that owns Tik Tok) is a Chinese based organization. The Trump administration is worried that in the future Dance Byte may to to sell the information of the users of Tik Tok to the Chinese government.

Tik Tok is a new app that has gone viral over the course of the past 2 years. TikTok has about 100 million monthly active U.S. users, up nearly 800% percent from Jan. 2018. TikTok has 800 million active users worldwide.

The Trump administration gave dance byte 45 days to sell their company to a corporation in the US Otherwise the company will be banned from business with the US forever.

The apps Tik Tok and Wechat  were supposed to be taken off the appstore on Sunday sept. 20th, but that didn’t happen. People question if or when the Trump administration will act on their words.

There are many U.S. organizations that could buy the company such as Walmart, Amazon or Apple.

The US military has also banned all of its military personnel from having the app downloaded on their personal devices. This was a major shock to people being a violation of personal belongings, but the government has the power to do this because all military personnel signed that right away when they agreed to the contract to be in the military.

The goal of the American President and the Trump administration is for the people of the United State’s information to not be shared with the Chinese government unwillingly. The main takeaway from this entire situation is that users should be careful about what information they put out over applications and the internet.