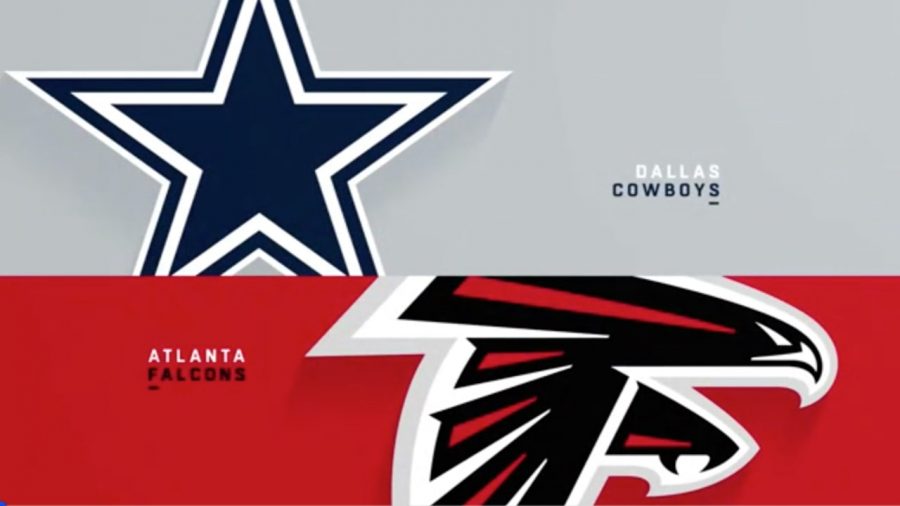 Gamble afer Gamble Mike McCarthy came out successful for a home debut with the Dallas Cowboys. Greg Zuerlien successfully made a 46-yard field goal as time expired and the hard fought victory was given to the Cowboys. The biggest part of this game was the Falcons being up 15 point into the 4th quarter, which led to Dak Prescott becoming the first quarterback in NFL history to pass well over 400 yards and rush for 3 touchdowns all in the same game. Rookie Ceedee Lamb had a great first career clutch moment after catching and getting 24 yards to put the Cowboys in field goal position when they were only down by 2. They ran down the clock and let Greg Zuerlien kick the game winning field goal to put the Cowboys up 40-39.
After the game interviewers talked to Dak Prescott and he was amazed with what his team has done, “I don’t know if i’ve been in many games like this thing, but to be able to get the win, and in front of those fans that were there, stayed the whole game, they didn’t give up on us. That was a huge difference.”Although Dak had played a great game, Matt Ryan the quarterback for the Falcons as well had a great game throwing 4 touchdown passes and capitalizing off the 3 fumbles the Cowboys had within the first quarter.
For a game to be such a high score as it was is something special to watch and for it to come down to a single field goal to put the game away after both team have given everything they can give to win the game. This game will be remembered by both teams no doubt throughout the rest of the year. Games like these can make or break a team as far as how bad they want it and how much they will give to get the win, and both teams gave everything to win.