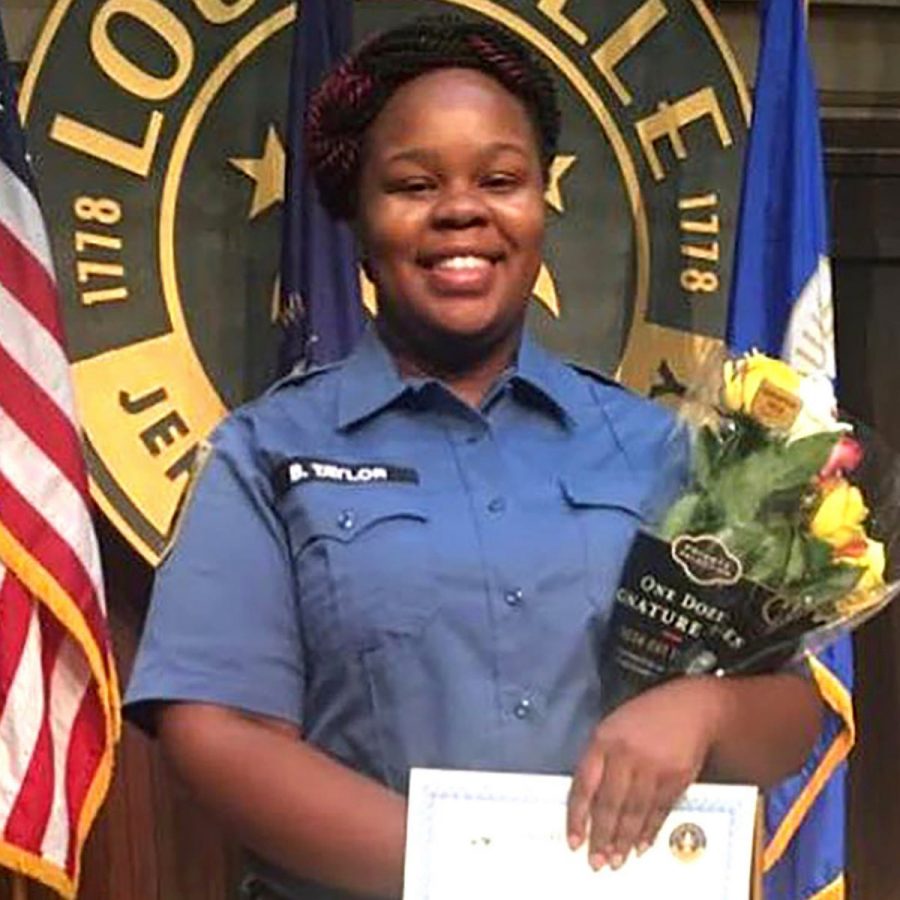 Last week, after more than 120 days of protest, one fired police chief and a nationwide “Justice for Breonna” movement the city of Louisville, Kentucky, has agreed to pay $12 million to the family of Breonna Taylor after a wrongful death lawsuit. After months of protests that turned Breonna Taylor’s name into a national slogan against police violence, city officials agreed to pay her family $12 million and institute changes aimed at preventing future deaths by officers.

The settlement came more than six months after Louisville Metro Police officers broke down the door to Taylor’s apartment and shot her while executing a late-night, “no-knock” warrant in a narcotics investigation. Police believed she was home alone when she was in fact accompanied by her boyfriend, who was legally armed. Breonna Taylor’s boyfriend, who said he believed the home was being broken into, shot and injured an officer, and police killed Taylor in the return fire. There is no body camera footage of the incident, police said. Police said they knocked and then announced their presence, but inside, Taylor and her boyfriend, Kenneth Walker, said they never heard an answer when they asked who was there, Walker later told investigators. Officers used a battering ram to knock open the door, Walker fired a single shot from his pistol, telling police later he didn’t realize it was police knocking. Police say his shot hit Sgt. Jonathan Mattingly in the left leg, which punctured an artery. Officers opened fire, firing more than two-dozen rounds. Five rounds hit Taylor, and she died in her hallway.

Calls are flooding in from activists and politicians for more information on how a grand jury decided not to charge Louisville police officers in the killing of Breonna Taylor. 127 people. That’s how many civilians have been arrested, according to a police spokesman, for protesting Breonna Taylor’s wrongful death.

A spokeswoman for the mayor’s office confirmed the $12 million settlement is the highest-ever paid by the city. No amount of money will ever be able to bring back an innocent life taken too soon.