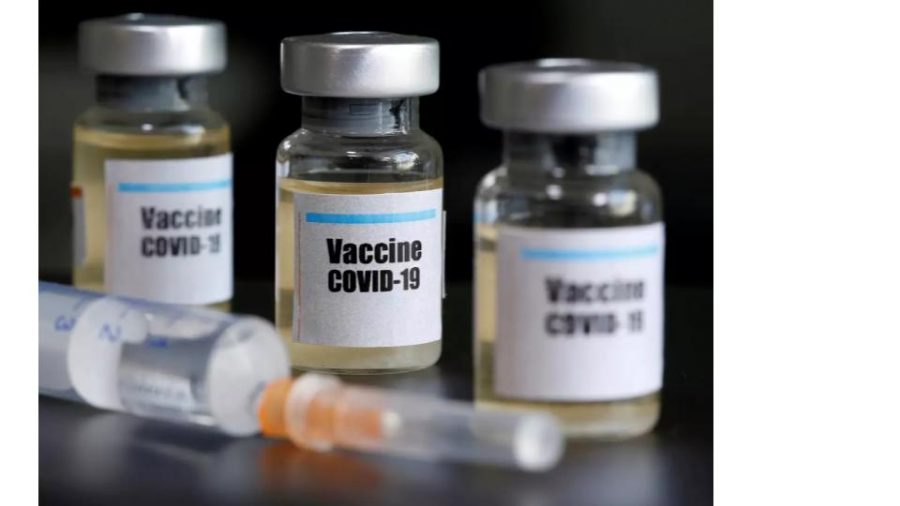 Many Americans would love for a covid vaccine the real news is any United States federally approved vaccine will be available after the election. This could be a good thing to wait and see what happens to China since they just released a vaccine to thousands of people. While the US waits and observes to see the outcome then bases their decision on the observations. Recently released FDA rules basically make having a worldwide vaccine before the election not likely since “half of participants in trials must be followed for 2 months after their second dose,” the people going to the trials think they have a vaccine, then it’s evaluated for validation. The scientists that created the rules for the safety of Americans, their career is to regulate what goes out in America. If they allowed unsafe “vaccines” to get out to the population it could be devastating. Then a group of Americans would blame Trump for allowing the fake vaccines out, when in reality it’s the FDA regulating what gets in American’s hands. When Trump got Covid it showed US citizens he’s just as human as the rest of us, just because he’s Commander in Chief and the President the virus is hurting us. The Wednesday night Vice Presidential debate they also mentioned there most likely wouldn’t be a vaccine available until after the election. Many believe the US was lucky when Trump shut down America when he did because thousands more lives could’ve been taken. On the other hand people say he made a mistake by not shutting down sooner because he admitted he knew about the virus way earlier than announced to Americans. There’s also a small majority of people who don’t want a vaccine shot, either they don’t believe in the medicine practice or it’s against religion, all people’s opinions should matter and be respected but also accounted for. Overall no vaccine would be verified and distributed across the country before the election, so now’s the time scientists and companies are spending lots of time researching vaccines.