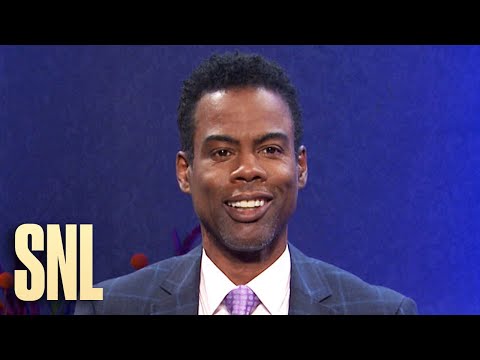 Episode 1 was hosted by George Carlin (a stand-up comedian). He did wonderful bits between musical acts and skits. This differs from how the show is platformed today having the host be a part of many skits and making an appearance at the beginning and end of the show.

2020 has been a crazy year from world war 3 to murder hornets. SNL had to be canceled after the coronavirus pandemic hit the U.S. They started a new season because of it. Season 46’s first episode was hosted by Chris Rock.

The opening bit was a “recap of the presidential debate from the Tuesday before. They featured Trump played by Alec Baldwin and Biden played by Jim Carrey. They made fun of both candidates and made jokes about how they were happy that Trump had gotten COVID-19 a few days later.

There were performances by Megan Thee Stallion with a strong message in the middle of her performance to protect our black women. She performed her songs “savage” that is viral on Tik Tok and “Don’t Stop”.

SNL has been and will be a long-running show for many years and many more to come. Many people are very happy that they are back in action live in New York. many can’t wait to laugh at all of season 46.