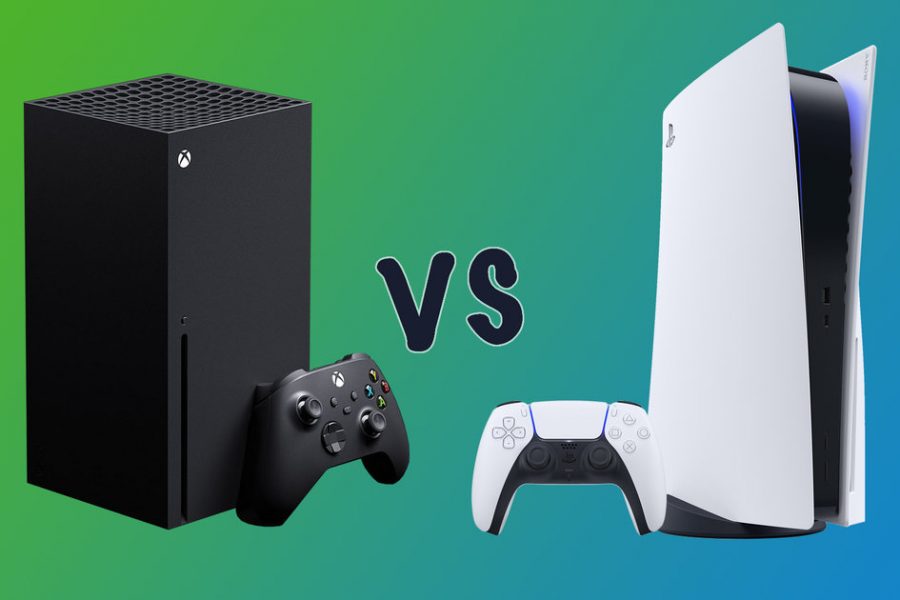 There are plenty of hard details out about the PS5 vs Xbox Series X. Both new consoles will deliver up to 8K resolutions, high frame rates, powerful processors, and speedy SSDs. But if the PS4 and Xbox One are anything to go by, the two consoles may not be all that similar beyond that. Which of the two systems will be a superior gaming machine?
Thanks to a detailed blog post from Microsoft and a comprehensive live stream from Sony, we can compare the systems’ specs and see how they measure up to each other. The PS5 and the Xbox Series X games, Both showcased this summer, gave us a good idea of what to expect from first-party studios, and a growing list of third-party titles will be available on both platforms.
But the main concern of the average consumer is the price and release dates. Prices and release dates for both systems. The Xbox Series X will debut on November 10 for $500, while the PS5 will debut on November 12, also for $500. Both consoles will also have cheaper versions available: the $400 PS5 Digital Edition, and the $300 Xbox Series S.
Both Sony and Microsoft have been very open about how backward compatibility will work on their systems. At present, the Xbox Series X appears to have more robust options, but the PS5 should have plenty of older games to play as well.
Microsoft has promised that every Xbox One game will be compatible with the Xbox Series X. Furthermore, Microsoft’s Smart Delivery system ensures that if you buy an Xbox One game that’s also available on the Xbox Series X, you’ll automatically get the Xbox Series X version once you upgrade your console. Additionally, a handful of select Xbox 360 and original Xbox games will also work with the system.
The PS5 will use a sort of universalized software to run PS4 games on the PS5. Games that were optimized for the PS4 Pro will still have their enhancements in place. But because the software is sort of a catch-all application, not every title is guaranteed to work equally well. While Sony never promised backward compatibility beyond the PS4, it now seems clear that PS1, PS2, and PS3 games will not function on the PS5. A post on Ubisoft’s support page makes it clear that while PS5 owners will have the ability to upgrade some of their PS4 titles, there’s no such possibility for PS1, PS2, or PS3 titles.
Lots of people can’t wait till November for these consoles to come out and preorders are very hard to come by. Ultimately you have to decide for yourself which system is better. Keep on gaming.