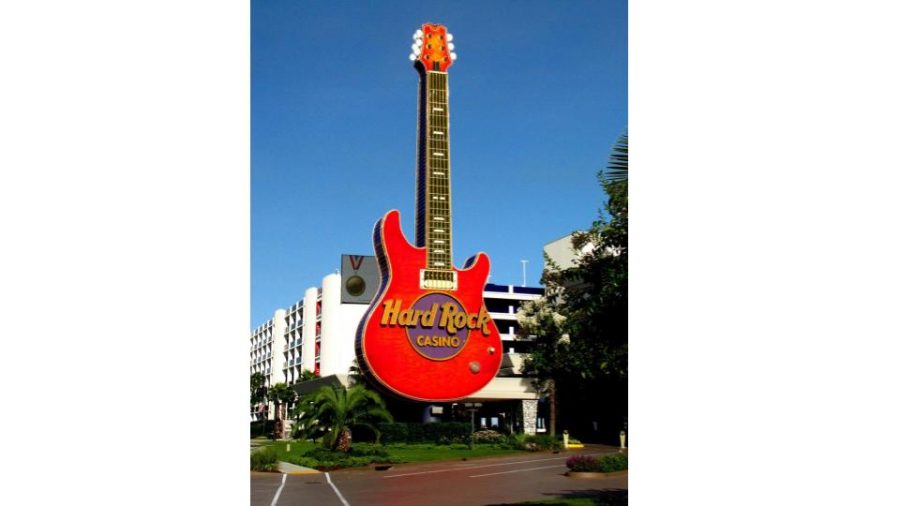 The gaming board has officially decided to delay a vote which would either approve or disapprove Rockford’s casino license. 815 Entertainment who is in partnership with Hard Rock International decided to petition the board to amend it’s license application to include required supplement disclosures. The board had scheduled an important meeting for 10 a.m. Thursday to announce whether there will be a 6 month extension or not.

In 2020 The Illinois Gaming Board will only approve of 6 casinos, however they received 10 applications meaning 4 will end up being denied. By law, the Gaming Board gets 1 year from the date the application was submitted to either approve or deny the license at a public meeting. The Hard Rock application for Rockford was submitted the 28th of October in 2019. Rockford Mayor Tom McNamara hopes this doesn’t take that long and that the city is committed to getting it done quickly, he is very disappointed to see it could be possibly another six months before the decision. The Mayor mentioned that Hard Rock is working diligently with the IGB to get this process moving forward. Mayor McNamara also states ‘ I would love to see construction on the temporary casino start soon, but since that is not allowed, we will continue to wait on this project, which will bring much needed jobs and revenue to the community.”

Besides the business aspect of this casino and whether it will happen or not, if it does happen here are some things that will be included. The Hard Rock Casino will include 5 restaurants, local/internationally known artists. It would also have a partnership with the Rockford Park District, a deal that Hard Rock would provide $150,000 over 10 years for marketing and/or sponsorships. Hard Rock would also promise to help fund police/firefighters, and Rockford family peace center. If this casino is built and runs well there’s talk of construction of nearby hotels and parking garages as well.