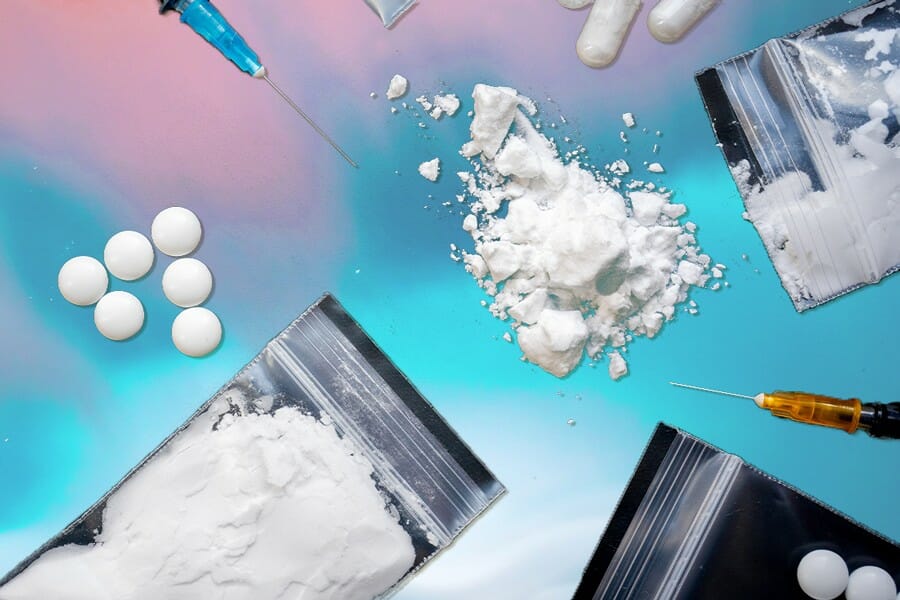 Oregon has become the first state to decriminalize small amounts of cocaine, heroin, methamphetamine, and other drugs. The Oregon measure has changed what normally would have been jail time for possessing these drugs similar to something like a traffic ticket that is no longer punishable by jail time. Oregon also funds drug addiction treatment from the marijuana sales tax. However, large amounts of these substances could result in misdemeanor charges, allowing people caught with small amounts to avoid going to trial (and possible jail time) by paying a fine and attending an addiction recovery program.
Oregon has also legalized psilocybin or mushrooms for people 21 and older as they believe it will help treat depression, anxiety, and other conditions. Oregon feels it’s a victory that people are not criminalized for the use of these drugs and now people are allowed to use them. This proposal or was supported by some in the Democratic Party citing that addition should be treated as a health concern, not a criminal one. Some nurses and physician associates also support the measures. However, the Republican Party had denounced this proposal saying it is “radical, crazy, and even reckless.” It is said this isn’t just legalization of these drugs it’s just taking the personal use of these drugs away from being a crime and now making it a civil infraction.
Under this proposal, police are supposed to confiscate the drugs and write a ticket. People also have a way to avoid the fines by seeing a  health professional who could refer them to substance abuse treatment. Supporters of this bill in Oregon want others to see this as people getting help for drug use and avoid a felony conviction. Neighboring Washington state’s proposals suggests two years of rulemaking to establish more details, such as what exactly is counted as a personal amount of drugs.