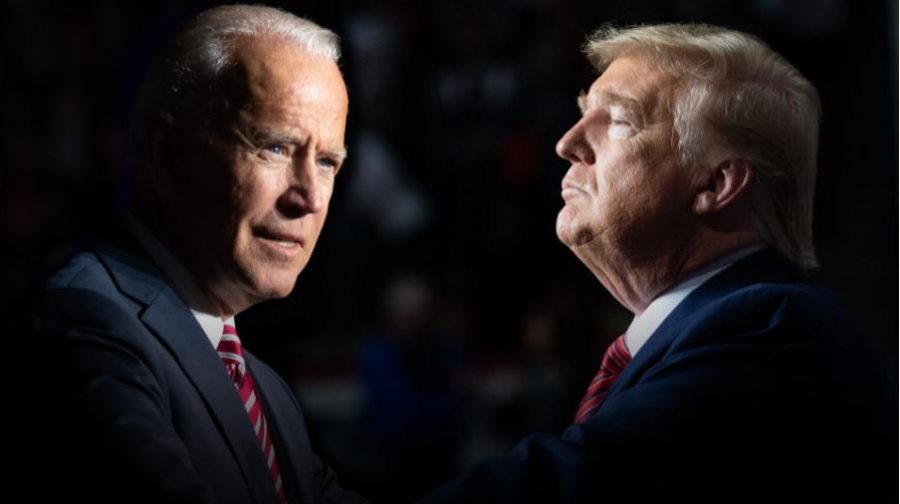 This year’s presidential election will be an historic moment for the country. It has been several days of back and forth leads between the two  candidates running, the Democratic Party’s Joe Biden, and the current  President, Donald Trump. This election is to decide whether President Trump gets  another term in office or Joe Biden steps in to take his place.

So far in the election, Joe Biden has set the record for most votes recorded for a running president during an election, with a whopping 73,202,094 votes at the time of writing. With Donald Trump following  behind at 69,429,858 votes (at the time of reporting). The current number of electoral college votes between the two primary parties go as the following: Biden leads with 264 electoral votes, and Trump  behind with 214 electoral votes. With Nevada being projected to be in favor of Biden, this will give him six more electoral votes providing him the election win, but the state has not been called yet.

There are four more states that have yet to be called, the previously mentioned.  As of Thursday, Nevada, is the only state still counting that is in favor of Joe Biden. The other three states still in counting all favor President Trump, those being Pennsylvania, North Carolina, and Georgia. The state that is being heavily depended on in the outcome of this election is Nevada, with it being the state that either wins Biden the election, or wins Trump the election, with Biden winning with exactly 270 electoral votes, or with Trump winning with 271 electoral votes.

In the midst of the election, President Trump tweeted this, “We are up BIG, but they are trying to STEAL the Election. We will never let them do it. Votes cannot be cast after the Polls are closed!” When President Trump said this, he was referring to states accepting mail-in votes past the time polls were closed, as long as they were post marked by election day. Trump is aware that the Democratic Party having more mail-in votes than the Republican Party.