IHSA to Start Basketball Season With or Without the NIC-10 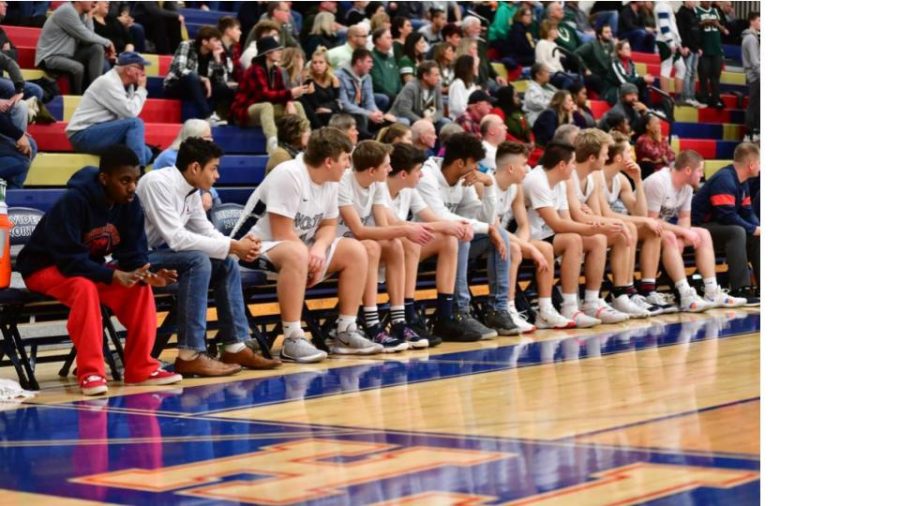 In a move that  shocked many people the IHSA ignored the state’s wishes and decided to move forward with the basketball season and try to play it as it was originally scheduled.  On October

27th the IHSA basketball season was put into the high risk  category and was put on hold by Illinois governor J.B. Pritzker after the Illinois

department of health moved it up from the moderate risk sports.

Governor J.B. Pritzker says if they value the health of their communities, they should  reconsider. “If there is a difference of opinion, I prefer to err on the side of health

and safety and I think that’s where we have intended for all of our guidance to  fall,” said Pritzker.

While the IHSA has decided to keep the season going, it’s all up to individual  districts to make the call. In an announcement last Thursday, the NIC-10 conference made the determination that

they would delay the start of the season.  Other surrounding conferences also made the decision to delay.

For those opting to start the basketball season, contests can start on November 30th within an Illinois region or a conference. Masks will be worn by  players, officials, and coaches. Boys and

girls basketball teams will be allowed a max of 31 games. The schools will make a decision of whether or not to do the  SMAC guidelines.  The IHSA Board will review spectator and group

gatherings for all winter sports at a future meeting in November.