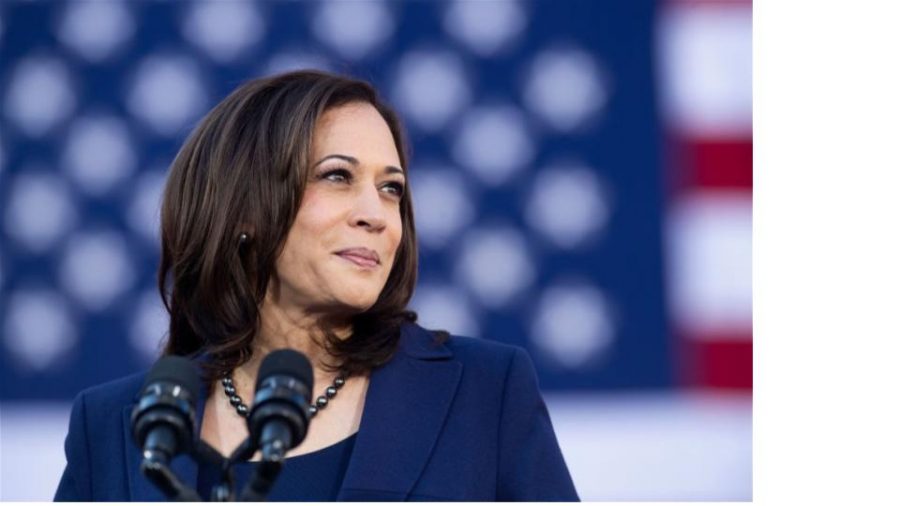 Kamala Devi Harris was born on October 20, 1964. Her background is that Kamala is an american politician who was elected to the U.S Senate as a Democrat in 2016 and began her first term representing California. She was the first Indian-American to serve as a U.S Senator as well as the second African American woman. Harris previously was the state’s attorney general (2011–17). In November 2020 she was elected vice president of the United States on a ticket with the future president Joe Biden.

A few reasons why Joe Biden chose Harris was because Harris is 55 meaning she represents a younger generation. She is a historic pick for as the first black and south Asian American woman to appear on a major party’s national ticket. She’s also from California, a massive treasure trove to both Democratic votes and Democratic doners.

“But while I may be the first woman in office, I will not be the last.”

Harris wanted this message to be heard and understood to all little girls and women who want to become future leaders. With this message she also proved that if you work hard and face hardships that it is all worth it and big things will come out of it regardless of your gender. And that is the type of person Kamala is a hardworking woman.

Few of their future plans include how they are going to beat covid. There are plenty of ideas on their website such as to protect the elderly. They also want to fix Trump’s testing-and-tracing fiasco. That means they want to double the number of drive-through testing sites and free testing. They also plan for the effective, equitable distribution of treatments and vaccines. Meaning investing $25 billion in a vaccine manufacturing and distribution plan that will guarantee it gets to every American, cost-free. Lastly they also want to fix personal protective equipment (PPE) problems for good. They also have many plans for the future such as abortion, gun rights, lgbtq+ rights, women’s rights, immigration, climate change, covid plans and more! This is a new change in people in office and we may face new challenges but this is America and we can handle them.