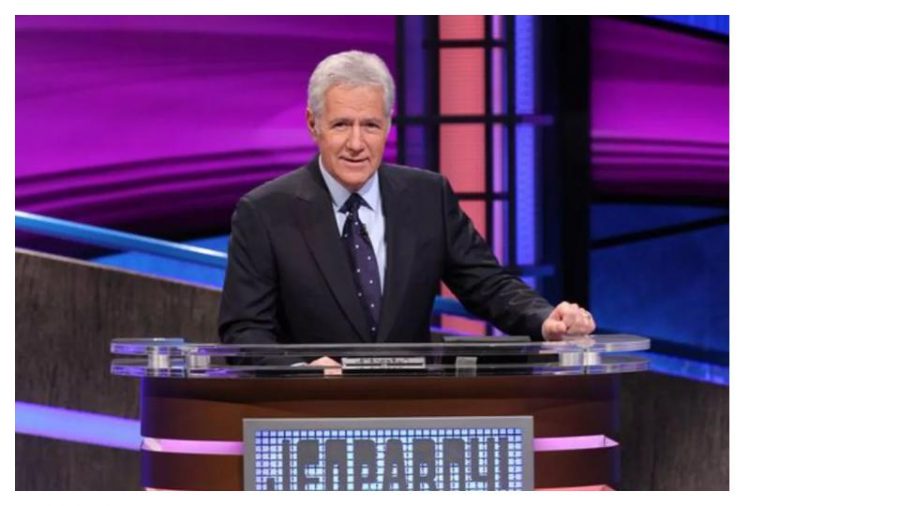 On Nov. 8, 2020 Jeopardy host Alex Trebeck died of cancer at age 80. This long time host was a favorite of many. His death caused a lot of people in despair. Anybody who thought of Jeopardy thought of Mr. Trebeck. The show brought challenge to the crowd and kept everyone entertained. On March 6, 2019 he announced in a video that he had received a diagnosis of stage 4 pancreatic cancer that week. He mentioned that like everyone else with the disease he didn’t feel symptoms until it spread all throughout his body.

Throughout the years Mr. Trebeck kept his appearance the same, only changing a couple things, like trimming his bushey head, growing a few grey hairs ,or on occasion growing a mustache , beard , or goatee. This is what appealed to the audience, having consistency in the show. Mr. Trebeck kept the game running on a strict timetable. All though one year ,on April Fools ,he traded with Pat Sajak the host of “Wheel of Fortune”. Mr. Trebeck and Mr. Sajak had a friendly rivalry over the years, having two of the longest running game shows in television history.

As soon as Mr. Trebeck announced he had cancer the ratings for “Jeopardy” coincidentally began to soar when a contestant, James Holzhauer, a sports gambler from Las Vegas, roared through the game on a winning streak that captivated the nation. Every night more and more viewers tuned in to see whether Mr. Holzhauer could beat the record set by Ken Jennings, a computer programmer, who scored 74 straight victories in 2004. “Judge Judy” was even passed on the top rated shows in syndication. Holzhaouer boosted the show’s ratings to a 14-year high, drawing 13.3 million daily viewers. Holzhaouer later donated some of his winnings to charitable causes, including research into pancreatic cancer in Mr. Trebek’s name.

So, who will be the next Host? Will the game show go on? Who knows.