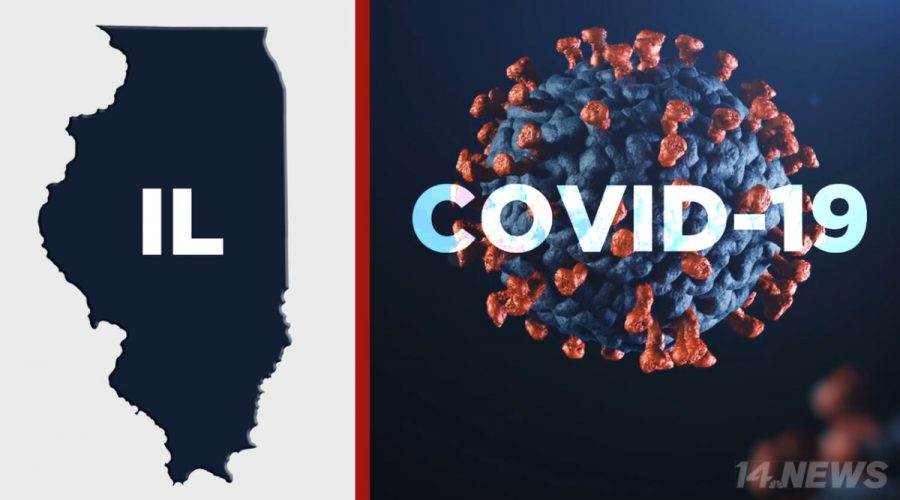 Illinois has gone from seeing 10,000 cases per day for four consecutive days early in the week to 12,000 each day for the third straight day as of Thursday bringing the total number of cases over 530,000. The state also now has reported over 10,000 deaths related to Covid. Illinois governor J.B. Pritzker has announced more plans to help slow down the spread including limiting the number of gatherings to 10 people in more regions and quarantining ahead of the holidays.
State health officials have reported more than 10,000 new confirmed cases of Covid-19 for the fourth consecutive day as of Monday and over 12,000 each day for the third straight day as of Thursday. The state has reported a new high of 5,200 hospitalizations.
Illinois Governor J.B. Pritzker on Thursday told residents who want to hold a small in-person Thanksgiving gathering to start quarantining now ahead of the holiday to curb the largest surge of the coronavirus. Pritzker also made a decision to impose a stay at home advisory and an indoor/outdoor gathering cap of 10 people at businesses.
“If you are choosing to travel, it is even more important that you take extra caution in the coming weeks,” the governor said at a press conference on Thursday. “If you do choose to have a small in-person Thanksgiving, have every single person more or less quarantine for two weeks prior, which would be today.”
The governor had also addressed the surge of demand for Covid-19 tests and said many community testing sites have reached their capacity. He also warned people that there is a double-digit statewide positivity rate and the new spike of Covid-19 infections and hospitalizations are the worst they have ever been since the pandemic began in the spring.