Lawsuits of the Election 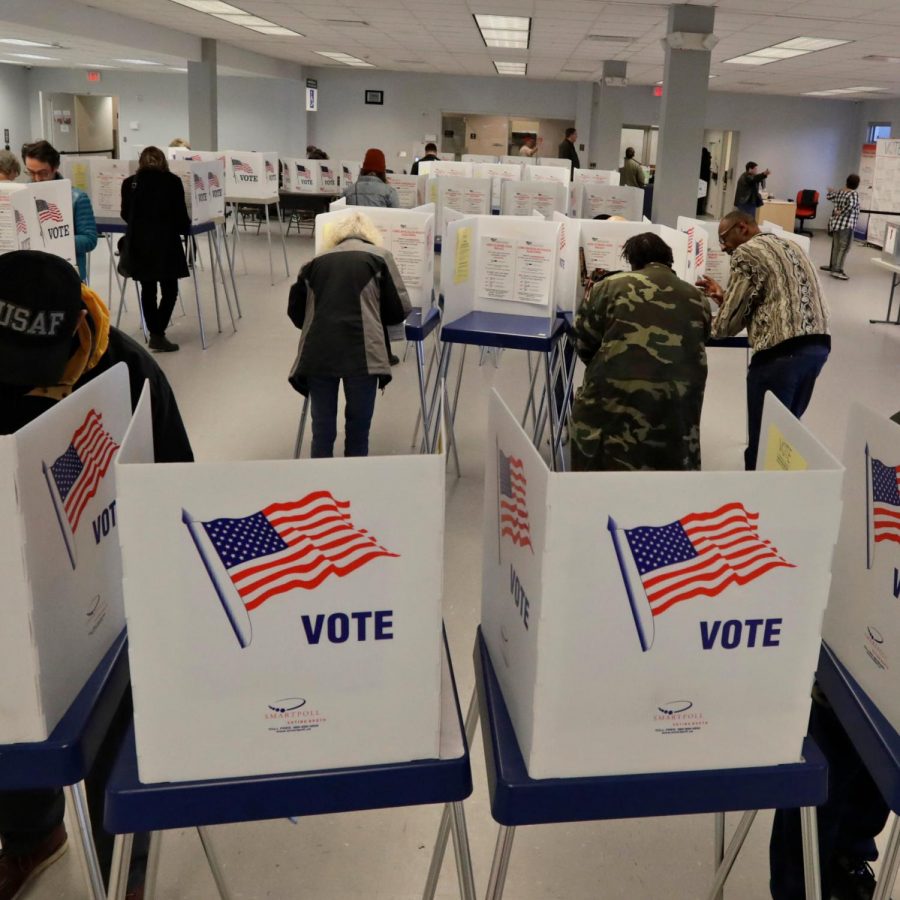 In Pennsylvania Trump’s campaign is pursuing legal action claiming that their observers were not allowed to meaningfully watch the ballots be filled and the vote count. A judge granted the campaign to observe poll workers on November fifth to observe the remaining votes. The city of Philadelphia wanted to overturn the ruling and filed an appeal to the Supreme Court. In Georgia, the lawsuit filed was about the votes taken after the deadline. The campaign wanted all votes received after the deadline of 7 p.m. to be stored and compiled. In the state of Michigan, the campaign alleged they were denied close up observation of the vote counting in multiple Detroit locations. A judge in Michigan said they would deny the appeal because a large amount of the voting was already finished. Arizona has lawsuits that have been filed regarding the use of sharpies. Many people claim they were given sharpies to write on their ballots which would make the ballot not able to be counted as a vote. The case was brought by a woman who claimed the machine failed to read her ballot due to the fact that she used sharpie, this lawsuit was dropped a few days later. A new, similar lawsuit was filed by the Trump Campaign and Republican National Committee saying that votes were wrongfully rejected. In Nevada a lawsuit was filed saying over 3,000 ballots were ineligible and they were all mail in voting. This case was denied by a Nevada court.