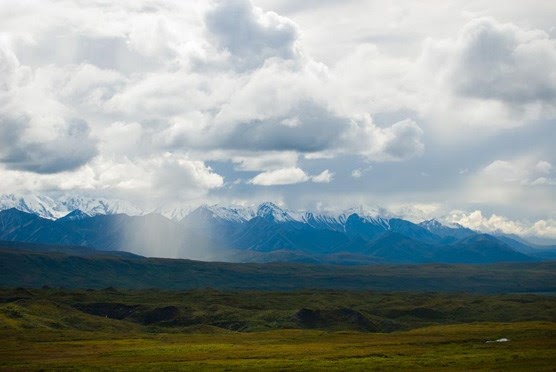 Thanksgiving is right around the corner, but the weather seems to think differently. There have been highs of 15 to 20 degrees above the normal bringing nice weather. This weather has shattered records in many cities all over, it could also put some locations on the path to experience the warmest November on record. On Monday it was in the 70s or more along much of the eastern seaboard, with some approaching 80 degrees. The nation’s capital reached 75 degrees as well as Philadelphia and New York City. Baltimore temperatures reached up to 77 degrees which would make it a degree shy from the record set back in 1994.
The warmth spread also into the midwest, Chicago set a record high of 75 degrees on November 9th while Detroit set a record high of 77 degrees the same day. In all, the National Weather Service reported 130 different locations that had temperatures near or above the record highs. A sprawling dome just off the east coast creates impressive heat from high pressures. The clockwise flow on the western periphery of the high is what made unsettling weather in the north, while also pumping out warm air from the south.
Last week, the mild air mass occupied much of the country, also setting record highs even in the Intermountain both West and High plains that are ahead of the cold front. The highs peaked above 70 besides one day in Minneapolis since November 3rd. However, on Tuesday, the Twin Cities are now hovering just above freezing. The same was true in Denver, which ended up having 3-day record highs in a row, however by the 9th it was snowing.