Will North’s Bowling Team Ever Start 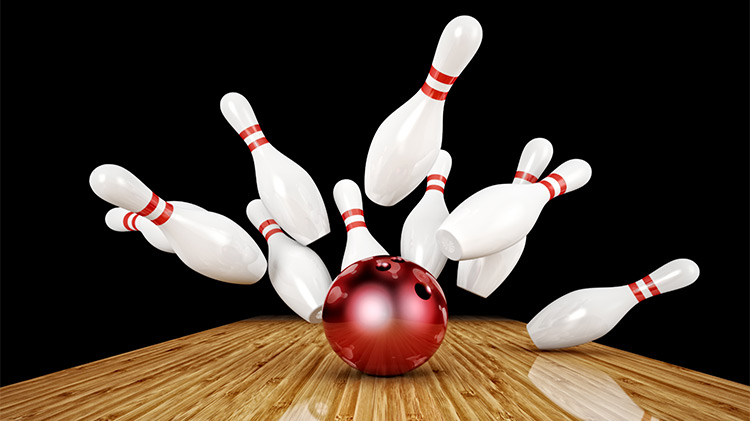 Belvidere North’s bowling team had its first practice on Monday. Slightly low on numbers this year but lots of talent returning to the lanes. Though, They all have the same determination to win.
Tuesday’s practice was troubling. there was new information that came to the team that stated, the governor was shutting down the state again. The bowling alley would be closed for 2 weeks after Thursday, November 19.
Many people are expecting this shutdown to last for more than 2 weeks. It’s assumed that the bowling alley will be shut down for all of December. Unfortunately, there will be no more bowling for the team until further notice.
They will finish up their practice on Thursday and they don’t know when they will be able to bowl again.
The team will try to stay connected virtually. But without the bowling alley, there is little work they can do to get better.
Luckily the bowlers live on the state line and have the ability to meet in Wisconsin and go bowling so the bowlers can work with each other to improve their game.
But for now, the bowling season is suspended until further notice. In the mean time, they’ll be roaming in Wisconsin.