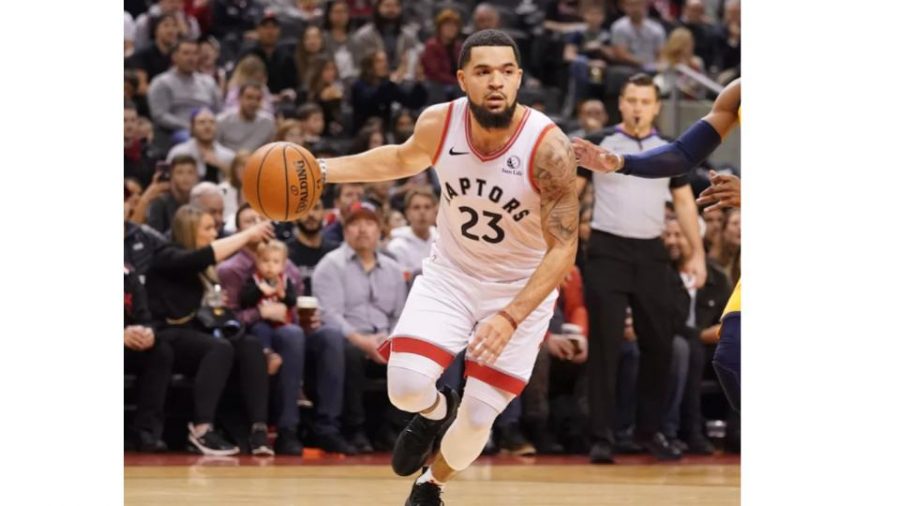 Fred Vanvleet grew up in Rockford Illinois and went to Auburn Highschool in Rockford. After highschool he went to the Division 1 college, Wichita State and then he went on to go undrafted in the NBA draft. He signed with the Toronto Raptors for his first few years and this year he went into free agency. He recently signed a contract worth 85 million dollars for four years with the Toronto Raptors and became the highest paid undrafted NBA player.

Vanvleet’s NBA career has been much better than expected for an undrafted player. In his 2019 season his team, the Raptors won the NBA Finals whilst Vanvleet being a key player in the series. He was in the conversation of winning the Most Improved Player award during that season. In 2018 he averaged 11.0 points with 2.6 rebounds and 4.8 assists. Then in 2019 he had his breakout season where he averaged 17.6 points with 3.8 rebounds and 6.6 assists.

As a freshman in college at Wichita State Fred came off the bench and his team went to the Division 1 NCAA Final Four. His breakout year in college came as he was a sophomore, he helped lead his team to a 31-0 regular season record. This resulted in him being named Missouri Valley Conference player of the year and also was selected to the Missouri Valley Conference All-Conference first team. He won many more awards from Sports illustrated, Bleacher Report, Sporting News and many more. His junior year he came in and improved all his previous stats and won many more awards. He also broke the school’s record for total assists and his team lost in the NCAA Tournament. In his senior year he once again improved the majority of his stats and he once again won many awards. He faced injuries throughout the year with ankle and hamstring injuries. He finished his season and committed to the draft.