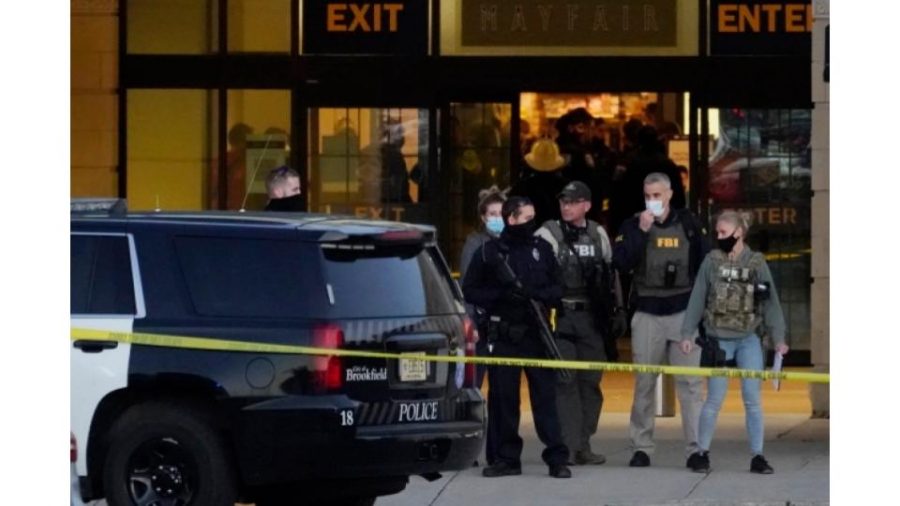 Tragedy struck Wisconsin this week as a 15 year old boy faces multiple charges for a mall shooting that led 8 people to be injured. In Wauwatosa, Wisconsin a 15 year old boy is held in secure juvenile detention rather than being released to his parents. Court Commissioner J.C. Moore has denied a request to allow the teen to be sent home and will be watched over video surveillance cameras , and GPS monitoring. Moore said Friday’s shooting was, “an incredibly dangerous series of events”. Moore had also said “This was a shooting in a crowded mall a week before the start of the holiday shopping season. Eight people were shot because of some altercation”. Moore had also said,”I can’t imagine a more dangerous set of circumstances”.

Thankfully no one was killed in the shooting. The teen faces eight felony counts of first-degree reckless injury, and one misdemeanor count of possessing a firearm while under 18.  According to the petition, the teen and a friend were in the mall Friday when the friend confronted a group of people descending an escalator, yelling then punching one person in the group. Witnesses told police the teen was farther back and “took a shooter’s stance.” He began firing with a handgun drawn from his waistband, the petition says.

The shooting is a big shock to many people. Back before the pandemic people would have thought oh just another shooting, it is tragic and sad but not something we haven’t seen before. Now with the pandemic which caused us to be locked away in our homes , there really hasn’t been anything like this in awhile. The pandemic has almost shielded the world from having mass shootings and tragic mass deaths.That’s one good outcome from this pandemic that many people have not realized.