The American Music Awards of 2020 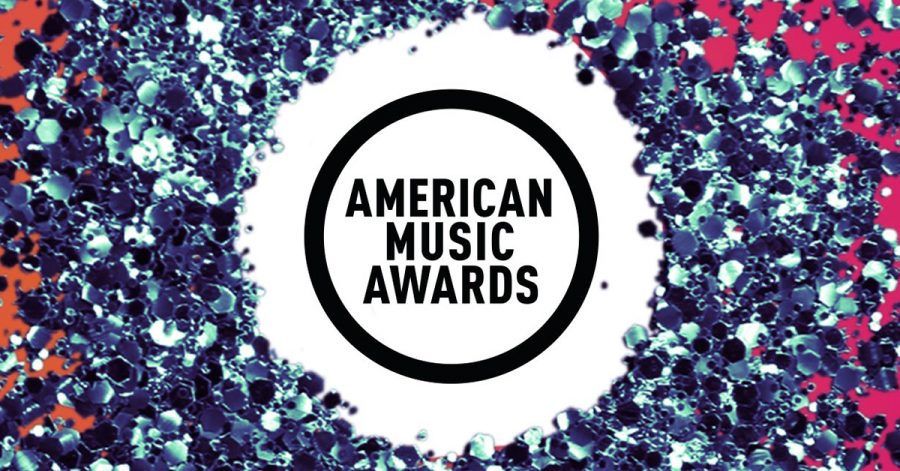 The American Music Awards of 2020, were held on November 22, 2020. It was held at the Microsoft Theater in Los Angeles, recognizing the most popular artists and albums of 2020. Nominees were officially announced live on October 26, 2020, on Good Morning America by Dua Lipa. Taylor Swift, the Weeknd, Dan + Shay and Justin Bieber were the most awarded artists with three awards each. Roddy Ricch and the Weeknd were the most nominated artists with eight nominations each, followed by Megan Thee Stallion with five. Taraji P. Henson hosted the ceremony.

On July 17, 2020, ABC and Dick Clark Productions issued a joint statement announcing the ceremony as well as the date of the ceremony, November 22 of the same year. The ceremony is scheduled to take place at the Microsoft Theater in Los Angeles. Taraji P. Henson was announced as the host of the ceremony on November 2, 2020.

Bands that performed include Bell Biv DeVoe and BTS.

Those are the main awards that were given out during the AMA’s but there were many more.