Chaos is Created as an Unknown Illness in India Arises 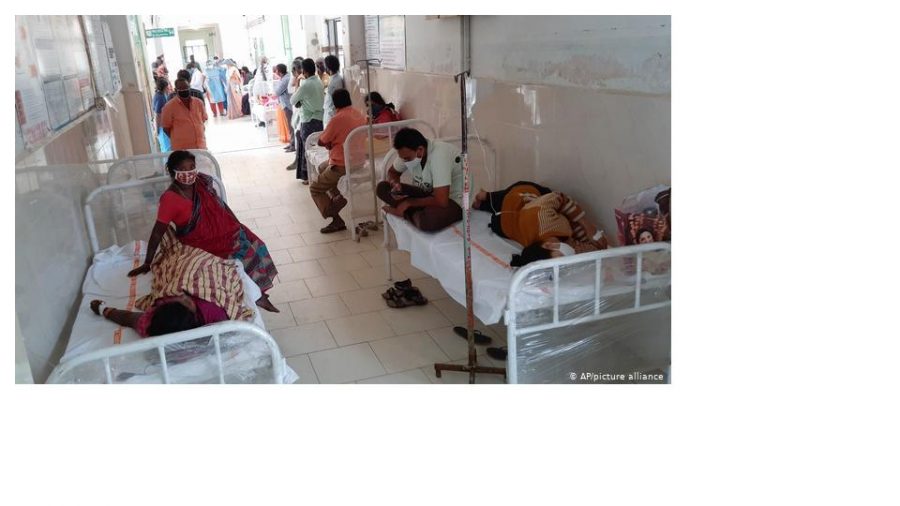 There is no doubt that Covid-19 has had a huge effect on the year. Everywhere throughout the world has been affected in some way by the coronavirus. There has been another unknown illness arising, but this time in India. It is said that this illness brings seizures, loss of consciousness, and nausea.

There is no certain start of this illness found yet, but Eluru is a city known for their famous handwoven products, which Health Officials believe could be the cause of this illness. There hasn’t seemed to be any common link or symptom between the people being hospitalized, which is causing confusion between scientists and health officials.

This unknown illness originated from Eluru, India. There have been over 500 people hospitalized due to the illness and there has been one death caused by it. Health Officials in India had taken a few patients from Andhra Pradesh to have their blood tested. There were traces of nickel and lead in the blood of those with the illness. Of all 500 people that have been hospitalized, 300 have already been discharged from care.

The one death that had occured due to the unknown illness was a 45-year old male. The man was hospitalized after showing signs of epilepsy, which includes uncontrollable movement in the arms and legs, confusion, and a loss of consciousness,

It happens to be that India was the second worst affected country in the world when it comes to fighting the Covid-19. It just so happens that in Andhra Pradesh, where the patients were taken from to be tested, has one of the highest infection rates in the country.