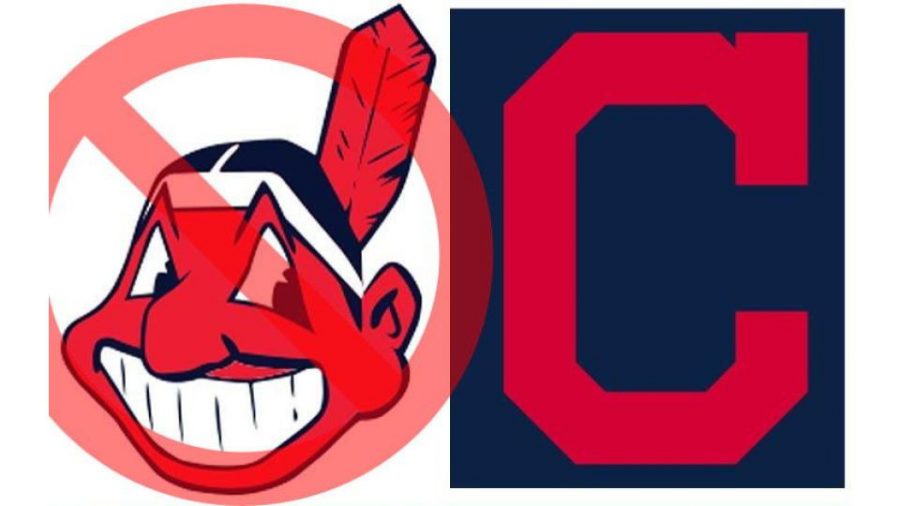 After years of protest from fans and Native American groups the Cleveland Indians will be changing their name. The change will move away from the previous name after being criticized as racist, reported three people familiar with the decision on Sunday. The decision comes after the Washington Football Team in the NFL decided to change their name that was long thought of as a racist slur. Cleveland could make a decision as soon as this week. One person claimed the Cleveland organization planned on keeping the Indian uniforms and name until 2021 and move away from it in 2022 but decided now would be the better time.

The team spent much of the 2019 season moving away from their mascot Chief Wahoo logo. Included in moving past the Chief Wahoo logo was switching back to their C logo on their uniforms. The manager for Cleveland’s baseball team Terry Francona said this July “It’s time to move forward” regarding the Indian name. The Indian name has been in use since 1915 but Native American and other groups have asked for the name to be changed for decades.

The Cleveland baseball organization and Washington football team were the main vocal points to those protests since they were the biggest examples. The Atlanta Braves, Kansas City Chiefs, and Chicago Blackhawks have come out and said they have no plans to change their names any time soon. In July after the Washington Football Team said they would change their name Cleveland said they would proceed with a thorough review of their name. Cleveland has talked with many Native American groups in Ohio and the Nation. Groups of Native American would go to home openers of Cleveland’s games sometimes facing verbal abuse from fans to peacefully protest. In the past few years the team has worked with the police and and with the protesters to ensure the safety of them. “Our organization fully recognizes our team name is among the most visible ways in which we connect with the community” the team released in a statement in July.