Russian Cyber Attack On the U.S. 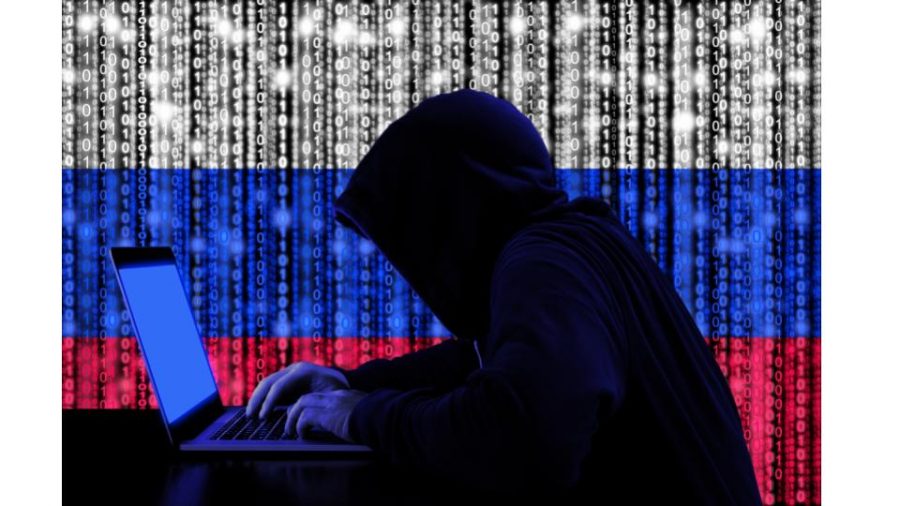 Recently there has been a Russian cyber attack on the US from a group of suspected Russian hackers. The foreign hackers pulled this off on  over 10 federal agencies over the last 8 months. They had finally gotten caught after successfully logging into a private  cybersecurity firm’s network. The company got tipped off from this according to the officials from the firm and all who covered this issue. This cyber attack is potentially a huge problem as it continues to pose a threat to the government networks and the private sectors. There is also potential damage to the Department of Energy and the National Nuclear Security Administration which manages the country’s nuclear weapon stockpile.

These attacks have put many Americans at risk, the number is still unclear but the damage is done. The secrets of agencies and the government secrets could potentially be compromised. FireEye spokesman claimed “There is a fundamental misunderstanding of how this attack unfolded. We determined the SolarWinds compromise was the original vector for the attack against FireEye. The cause of FireEyes security incident was not a result of an employee being duped or tricked into typing credentials onto a login page; and at no time did we say anything of the sort to congress or otherwise.” This is basically saying they are unsure of how they had been breached and the problem wasn’t on their side. Officials say this could have been the most consequential US data and government network breach in the past years. When the hackers breached the access to FireEye they attempted for more which essentially pushed their luck. They attempted to go in deeper by registering one of their own devices to the company’s network which would potentially give them access to almost everything in the future without being detected.  White house has not commented on the matter.